Details
Published on Monday, 10 January 2022 09:46
Written by The Ridgefield Playhouse 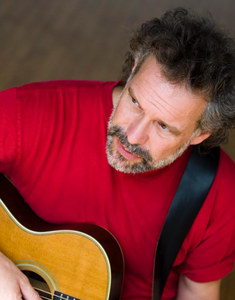 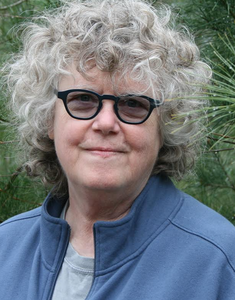 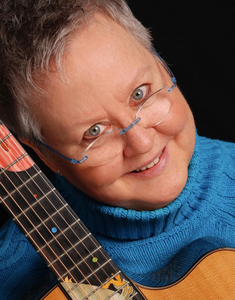 The evening’s format has each performer doing a short set, then everyone returning together to close it out in the second half.  For folk fans it’s an opportunity to see five legendary artists in one great night of music and storytelling.  This concert is part of 068 Magazine Singer Songwriter Series, sponsored by The Ridgefield Press. Visit Ancient Mariner (451 Main Street, Ridgefield) for dinner the night of the show and enjoy a complimentary glass of house wine or draft beer with the purchase of an entree with your ticket! Media partner for this event is WMNR Fine Arts Radio.

You may know veteran singer-songwriters Christine Lavin & Patty Larkin from their group Four Bitchin’ Babes; John Gorka who has been called “the preeminent male singer-songwriter of what has been dubbed the New Folk Movement,” by Rolling Stone magazine; Cheryl Wheeler, who has released more than 13 albums and tours regularly with Jonathan Edwards and Cliff Eberhardt. But you’ve never seen them all together like this! On A Winter’s Night celebrates the CD that was produced with many veterans of folk and Americana 25 years ago. These artists have released dozens of recordings and individually toured steadily throughout the decades. They are now back together, for one night, to celebrate the magic that was created in 1994!

The Orlando Sentinel calls Christine Lavin, “a folkZinger, ” while The New Yorker calls her “Wildly entertaining.” John Gorka is perhaps the quintessential singer-songwriter of the 90’s folk scene. John served an apprenticeship at Godfrey Daniels coffeehouse in Bethlehem, PA, then the Greenwich Village Fast Folk scene, winning the prestigious New Folk award at the Kerrville Folk Festival, in 1984. You may not be familiar with Cheryl Wheeler, but you have probably heard her music. Highly respected as a songwriter by her peers, Wheeler’s songs have been covered by artists like Dan Seals, Peter Paul and Mary, Kenny Loggins, Garth Brooks, and many more! Patty Larkin redefines the boundaries of folk-urban pop music with her inventive guitar wizardry and uncompromising lyrics and vocals. Acoustic Guitar Magazine hails her, “soundscape experiments” while Rolling Stone praises her, “evocative and sonic shading.” One of the most original songsmiths currently on tour, Cliff Eberhardt is a highly intelligent, articulate artist whose penetrating and profound lyrics are sometimes overshadowed by his extraordinary guitar playing.

What a gift to have all these talented artists share the stage at The Ridgefield Playhouse, don’t miss it!

For tickets ($49.50) call or visit the box office, 203-438-5795 or go online at ridgefieldplayhouse.org.  The Ridgefield Playhouse is a non-profit performing arts center located at 80 East Ridge, parallel to Main Street, Ridgefield, CT.