Extra! Extra! Read All About Disney's Newsies in Elmsford 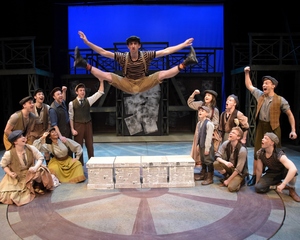 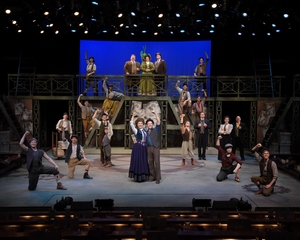 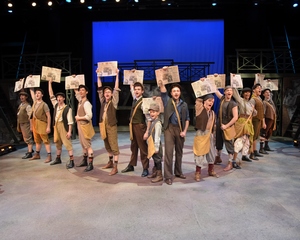 Based on the 1992 Disney movie about the real-life Newsboy Strike of 1899. Set in New York City at the turn of the twentieth century, Disney’s Newsies is the rousing tale of Jack Kelly, a charismatic newsboy and leader of a ragged band of teenaged “newsies” who dreams only of a better life far from the hardship of the streets. But when publishing titans Joseph Pulitzer and William Randolph Hearst raise distribution prices at the newsboys’ expense, Jack finds a cause to fight for and rallies newsies from across the city to strike for what’s right. With help from the intrepid reporter Katherine Plumber, all of New York City soon recognizes the power of young people.

Ticket Prices: Dinner & Show range between $59.00 to $89.00 PLUS TAX depending on the performance chosen. Beverage Service & Gratuities are not included in the ticket price. Discounts are available for children, students, and senior citizens at selected performances. Also check the website for on-going Special Offers!