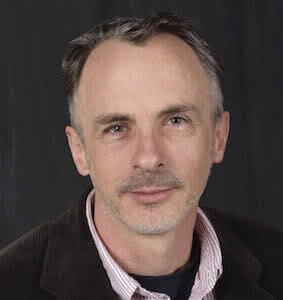 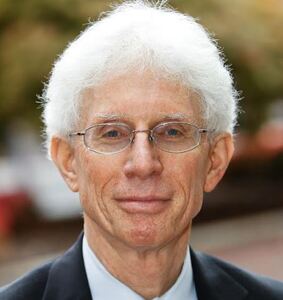 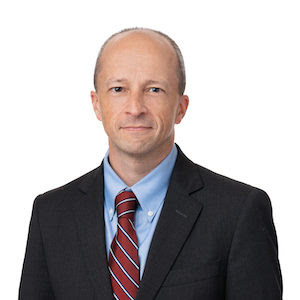 The Mark Twain Library and the Redding League of Women Voters are proud to present the third installment of our series “Conversations: Truth, Myth & Democracy.” In this virtual discussion we welcome Dr. Yuval Levin of the American Enterprise Institute and Dr. William Galston of The Brookings Institution on Thursday, September 30th at 7:30pm in another philosophical conversation moderated by Western Connecticut State University’s Dr. Daniel Barrett.

This virtual discussion is between two leading public intellectuals and continues the conversation we began at the Mark Twain Library in the spring of this year with the intention of better understanding the polarizing climate we are living in. Where our first two conversations concentrated on how we got to this place – in March between Dr. Jelani Cobb and Dr. Jason Stanley and April between Civil War historians Dr. Ty Seidule and Dr. Charles Dew – this upcoming conversation brings together two scholars with measured approaches to what we can do about the current crisis.

“This seemed like the logical conversation to have at this point in our series,” said Mark Twain Library Adult Program Coordinator Elaine Sanders. “These two academics provide a knowledge and a tone that moves our overall conversation in a direction where we can build on an understanding of where we have come from in order to move forward.”

The Conversations program is a grassroots effort that continues to examine the underlying meaning of our democracy and how democracy matters even when we have very different ideas about what it should look like. In this third installment of our ongoing conversation we hope to learn from Drs. Levin and Galston how to effectively build ourselves back up to a place where we can work together and respect one another as a country and as a community.

"I am looking forward to engaging these two pre-eminent scholars and political actors in a dialogue regarding the widespread loss of trust in core institutions, political polarization at all levels of society, and breakdown in the ability of politicians and citizens alike to focus on solving problems instead of pointing fingers,” remarked Dr. Barrett. “As with the prior Conversations, the discussion will surely be lively, informative, and profound."

This series of conversations was inspired in part by the polarization and divisive nature that has become more the norm than the anomaly. The intent is to better understand the world we currently live in by inviting renowned historians, philosophers, social psychologists and journalists to share their knowledge and exchange ideas about what, why and how issues are pulling us so far apart.

“Truth, Myth & Democracy” follows a number of collaborative conversations organized by the Redding League of Women Voters and the Mark Twain Library that began in the Fall of 2019 with a handful of then in-person talks with professor Charles Dew about his memoir. That event inspired a series of programs in 2020 - both live and virtual - from author talks to film discussions such as that of Ava Duverny’s powerful documentary “13th.”

This particular program is the third in a series that focuses on addressing the difficult issues of truth telling and myth busting within our democracy by bringing much-needed community conversations to help promote education, informed dialogue and civil discourse. The series is brought to you in association with Easton Public Library, Weston Public Library, Newtown’s C.H. Booth Library, Ridgefield Library, The League of Women Voters of Ridgefield and The League of Women Voters of Northern Fairfield County.

Register for this Conversation online at: www.marktwainlibrary.org or call the Library at 203-938-2545 for information.