Details
Published on Wednesday, 15 June 2022 08:09
Written by The Ridgefield Playhouse 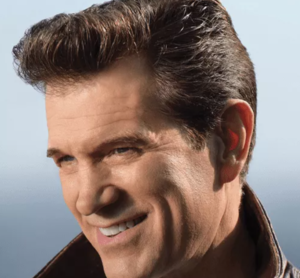 Making his return to The Ridgefield Playhouse after three previous packed performances, Chris Isaak is a GRAMMY-nominated recording artist, songwriter and actor with 30+ years of success under his belt.

Since breaking through with the smash hit “Wicked Game,” Isaak has diligently served as “rockabilly’s greatest modern ambassador” (Rolling Stone). His music has a cinematic quality that led to a run of work with David Lynch and soundtrack credits on “Wild At Heart,” “Blue Velvet,” “True Romance” and “Eyes Wide Shut.”  His star quality also extends to on-camera work, with his very own “The Chris Isaak Hour” running for three seasons on Showtime.

Spend an evening of enchantment with this magnetic multi-hyphenate at the Playhouse this summer!