Lamont, Mohegan Tribe, and Mashantucket Pequot Tribe Reach Agreement on the Modernization of Gaming in Connecticut 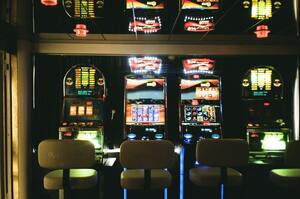 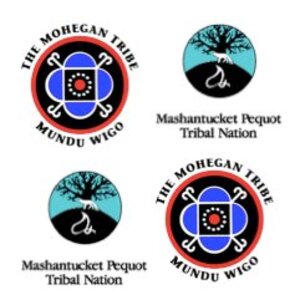 Governor Ned Lamont, Mashantucket Pequot Tribe Chairman Rodney Butler, and Mohegan Tribe Chairman James Gessner Jr. today announced that an agreement has been reached between the Lamont administration and both tribes that will allow the State of Connecticut to modernize gaming options available to state residents, including allowing for sports wagering and online gaming.

The agreement will generate tens of millions of dollars in new revenue for the state, while keeping Connecticut competitive with gaming currently being offered or considered in neighboring states. The agreement also provides the inclusion of the Connecticut Lottery Corporation as a partner in the effort to modernize the state’s gaming landscape.

Key components of the agreement include:

“Connecticut is on cusp of providing a modern, technologically advanced gaming experience for our residents, which will be competitive with our neighboring states,” Governor Lamont said. “Our state’s tribal partners have worked with my administration thoughtfully, deliberately, and in a constructive fashion for the past few months, and we have achieved an agreement that is best for Connecticut residents and their respective tribal members. We will work to see it ratified and look forward to doing so through a collaborative effort, to include working with elected leaders in the General Assembly.”

“The Mohegan Tribe is very thankful to our partners in government, both the Mashantucket Pequot Tribal Nation and the State of Connecticut, for reaching collective agreement on a path forward for modernizing our state’s gaming entertainment industry,” Mohegan Tribal Council Chairman James Gessner Jr. said. “This will allow Connecticut to generate tax revenues from sports and online gaming that are competitive with other states, to the benefit of both state and local municipal budgets, as well as our tribe’s members. We look forward to continued work with the General Assembly on this topic, especially the many dedicated legislators who have partnered with and supported Connecticut’s tribes throughout this process.”

“We’re proud of this landmark agreement with the State of Connecticut that cements a historic moment for our Tribal Nation,” Mashantucket Pequot Tribal Chairman Rodney Butler said. “This agreement bolsters the state’s economic development and growth, and allows us to develop a stable economic foundation for the future of our tribal community. We thank Governor Lamont, members of the southeastern delegation, the Black and Puerto Rican Caucus, and the many members of the General Assembly who have supported us continually throughout this journey. We are grateful for their friendship and look forward to working together as this proposal moves forward.”