Details
Published on Wednesday, 05 August 2020 17:13
Written by Office of the Governor. 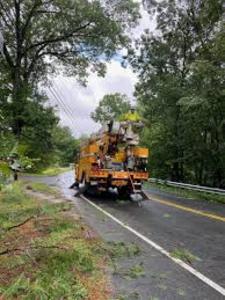 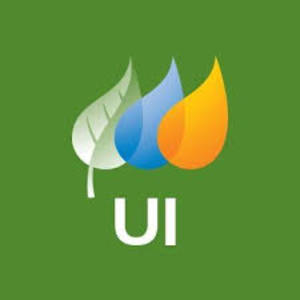 Governor Ned Lamont today announced that he is requesting the Connecticut Public Utilities Regulatory Authority (PURA) to conduct a thorough investigation of the state’s public utility companies, including Eversource and United Illuminating, amid widespread outages caused by Tropical Storm Isaias that have left hundreds of thousands of customers without power.

The governor said that the companies’ response to the storm has been wholly inadequate and does not meet the obligations for the critical resources they are responsible for providing on behalf of Connecticut residents. He wants to know what specific steps the companies took in the lead up to Tropical Storm Isaias, which had been forecast to impact Connecticut several days prior to making landfall and remained relatively on the track that meteorologists had predicted.

“Several years ago, Connecticut experienced large scale outages that took days to recover from, and we were told that the utilities were improving their resources so that they can be prepared for the next time Mother Nature inevitably hits again,” Governor Lamont said. “And now here we are, with a wholly inadequate response to another storm. I’m asking PURA to begin this investigation so that we can determine whether the companies are meeting their legal obligations and whether any penalties need to be applied. The people of Connecticut deserve better than the service they are receiving.”

Governor Lamont is asking PURA to:

PURA is an independent state office responsible for regulating the rates and services of Connecticut’s investor-owned electricity, natural gas, water and telecommunication companies and is the franchising authority for the state’s cable television companies. In the industries that are still wholly regulated, PURA balances the public’s right to safe, adequate and reliable utility service at reasonable rates with the provider’s right to a reasonable return on its investment. PURA also keeps watch over competitive utility services to promote equity among the competitors while customers reap the price and quality benefits of competition and are protected from unfair business practices.