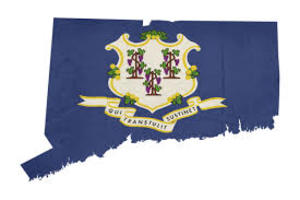 Governor Ned Lamont yesterday announced that he has submitted a request to the Federal Emergency Management Agency (FEMA) for a presidential emergency declaration resulting from the ongoing impact Tropical Storm Isaias is having on the State of Connecticut as more than 700,000 customers remain without power.

Approval of an emergency declaration would allow the state to request direct federal assistance to supplement state and local efforts to save lives and protect public health and safety during this ongoing crisis. The governor’s request also includes a potential 75 percent federal reimbursement of Category B state and local emergency protective measures.

“Tropical Storm Isaias is continuing to have an impact on hundreds of thousands in Connecticut, and this federal emergency declaration will provide much needed assistance during this crisis,” Governor Lamont said.

The governor said that his administration has also begun the initial damage assessments required to determine whether the state meets the threshold necessary for a presidential major disaster declaration, which would enable supplemental federal assistance.