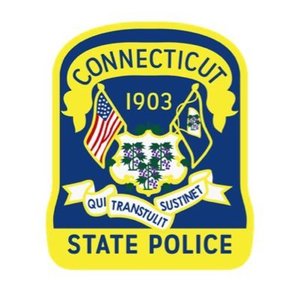 On Tuesday, June 24th, the Connect State police received a complaint from a resident of Virginia regarding a disturbing Tweet on Twitter social media at 11:39 that morning that read "imma kill a cop today and when they ask me why I did it, imma tell them he was acting nervous and looked at me wrong."

The State Police Western District Major Crime Squad was assigned to investigate the incident and were assisted by State Troopers from Troop A in Southbury. Later on Tuesday the tweet was identified as having been sent by Alexander Timothy Hassinger of Sandy Hook, CT.

Mr. Hassinger was located and placed under arrest, at his residence, in Sandy Hook early Tuesday evening. He was charged with the 1 count of Breach of Peace in the 2nd degree and 1 Count of Harassment in the 1st degree.