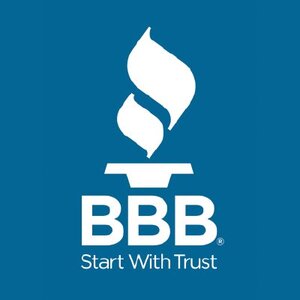 BBB® Metro New York has registered a sharp increase in consumer reports to BBB Scam TrackerSM about fake invoice scam attempts. New reports from consumers say that the bogus invoices, sent by an outfit calling itself "USTA," are spoofing the addresses of legitimate organizations such as the Mid-Hudson branch of the Metro New York Better Business Bureau in Tarrytown, New York, BBB of Western Pennsylvania, and potentially additional BBB organizations.

Over the past two weeks, BBB of Metro NY has received 15 or more Scam Tracker submissions about this activity, with new reports coming in regularly. Scammers in these recent cases have used phone calls and emails to reach consumers with their fraudulent invoices and demands for payment.

“Fake invoice scam stories can vary, but the key feature is a claim that you owe money for a purchase that has never been made,” said Claire Rosenzweig, President & CEO of BBB Metro New York. “Always do your own research to find contact information for the organization named in the invoice, and call or email them directly to check on its validity before sending money or responding. Don’t use contact information provided with a questionable invoice, since that will lead you right to the scammer.”

While Fake Invoice scams typically target businesses and their employees, consumers may also be targeted with phony invoices for a wide variety of items never purchased, such as website registration, new business registration or products not bought or received.