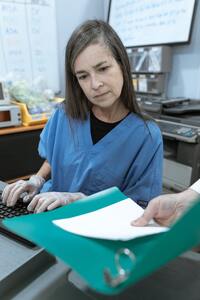 Governor Ned Lamont today announced that his administration has received copies of strike withdrawal notices from SEIU District 1199 New England to group homes that provide services for those with developmental disabilities. The notices follow news of a tentative settlement agreement between the union and the owners of the group homes that was reached with the participation and support of Governor Lamont and his administration.

“This is an important agreement which represents my administration’s commitment to respecting the collective bargaining and negotiation process, while also ensuring those in the care of these homes are receiving the services they need,” Governor Lamont said. “This agreement is a positive step forward for the workers as they will receive pay increases and more support. I thank SEIU and the industry leaders for working collaboratively with our administration to reach this agreement.”