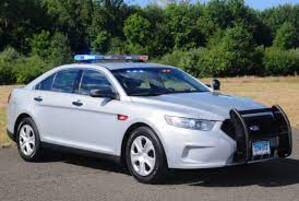 Connecticut State Police this week announced that “Roving” patrols will be utilized in an effort to crack down on drunk and impaired driving this Memorial Day weekend. "State troopers are standing by to ensure that highways are free of hazardous drivers as residents drive to their destination," reads a state police press release on their upcoming Memorial Day activities.

The Memorial Day Holiday has, over the decades, become the unofficial start to the summer season despite it’s true meaning of honoring and remembering those military men and women who were killed while serving our country.

In spite of record setting gas prices, ($5.00 a gallon in some areas in Connecticut), State Police anticipate a large amount of motorists to be on the roads this weekend.

State Troopers are planning so-called "roving" patrols, where police, many in unmarked cars, will be out actively looking for drunk drivers and other traffic violations.