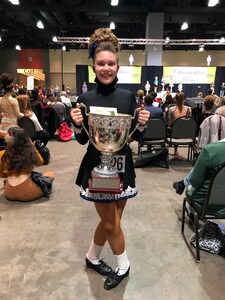 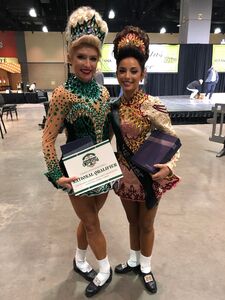 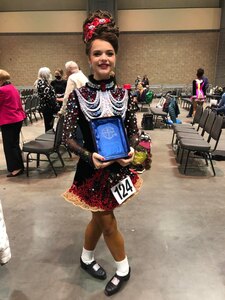 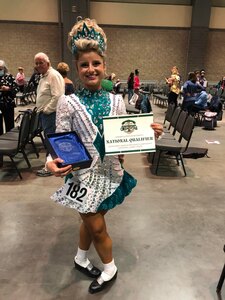 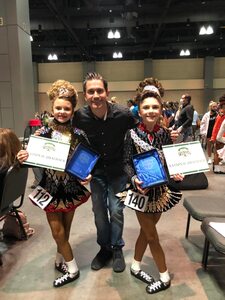 The New England Regional Irish Dance Championships, also known as the "Oireachtas," was recently held in Hartford, CT the weekend before Thanksgiving. It is the area's most prestigious event bringing in top dancers from schools in Connecticut, Rhode Island, Massachusetts, New Hampshire, Vermont and Maine and competitions have as many as 100 competitors.

The World Irish Dance Championships, which is the Olympics of Irish dance, will be held in Belfast, Ireland next April. The Ashurst Academy is proud to have Katie Sheehan (Southbury) and Piper Normand (Canton) qualified to compete.

The Ashurst Academy of Irish Dance is directed by former Riverdance and Lord of the Dance stars Craig Ashurst and Christina Dolzall-Ashurst of Newtown. Both were highly successful competitive dancers themselves collectively holding many regional, national and international titles.

The Ashurst Academy of Irish Dance is currently enrolling a new beginner program beginning in January 2022.