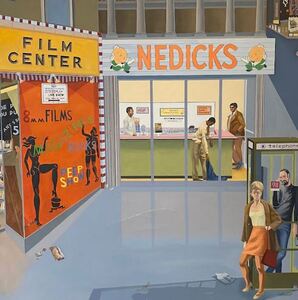 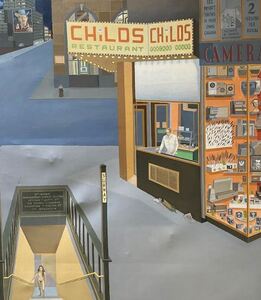 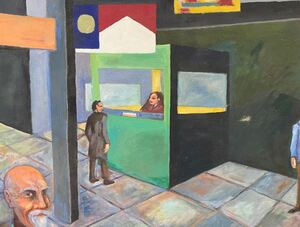 Housatonic Habitat for Humanity will hold an Art Expo featuring original paintings by artist Myron Heise on Wednesday, May 25, at the ReStore at the Danbury Fair Mall from 11am – 6pm. The sale will continue through May 29.

Proceeds from the Art Expo will go toward Housatonic Habitat for Humanity’s mission to build homes, communities and hope for families in the greater Danbury region.

"This art donation is just amazing," says Housatonic Habitat Executive Director Diana Arfine. "Some of the pieces are enormous and would look fantastic hanging in a lobby or office building. It's a really special donation. We are constantly honored by the generosity of our donors who believe in supporting our mission."

The Art Expo will feature over 35 Myron Heise paintings donated by a private New York City donor. Heise was born in Nebraska and later moved to New York City to further his painting career. His art portrays a variety of topics, including New York City scenes, Nebraska landscapes and self-portraits. Much of his artwork is on display at the Museum of Nebraska Art in Kearney, NE.