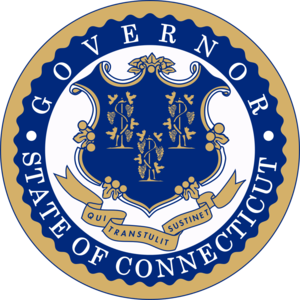 “The repeated sexist attacks on Mayor Erin Stewart and threats of violence directed at Senator Cathy Osten are vile and reprehensible. While none of this is new, unfortunately – especially for women candidates and elected officials – this harassment must end now. At a time when women have made tremendous strides in elected office and made their voices heard, attacks like this only make the challenges they face more difficult. Our democracy works best when we display respect and dignity towards all citizens, including those who are willing to step up and serve, rather than shaming or attacking them.”