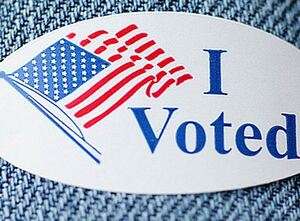 Shall the town of Newtown consider commercial proposals at the Fairfield Hills Campus that include a housing component, provided it be limited to no more than two of the existing buildings, and that the renovation is consistent with the architectural vision for the property?