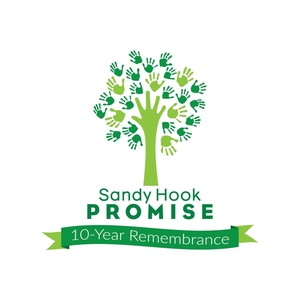 Today, a Connecticut jury ordered Alex Jones to pay $965 billion in damages to the families of those who were murdered at Sandy Hook Elementary School, and a first responder.

“Nobody should ever have to endure the kind of harassment and persecution that Alex Jones caused, especially the families of those killed at Sandy Hook Elementary School. A jury in Connecticut today sent a strong message that what he did to these families and a first responder was disgraceful.”

Read more about the story via CNN here.