Message from Newtown's Chief of Police 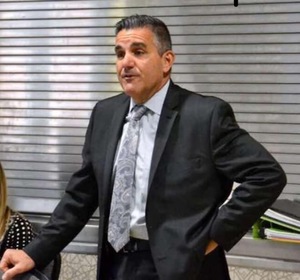 I'm sure everyone has seen the disturbing video from Minneapolis in which a handcuffed man lost his life while in custody. I can assure you as sworn law enforcement officers who have taken an oath to protect and serve the communities who have entrusted us with such an awesome responsibility we are all sickened by what has transpired.

On a daily basis men and women honor their oath, risking their lives for the safety of the communities and citizens to which they serve. The actions of one officer is viewed as a failure to all who serve in our chosen profession. Equally disturbing is the actions of other officers who stood idly by while this act occurred. We have been entrusted to act when we witness injustices and protect those who are victims, this clearly did not happen in this instance.

We understand that the incident that occurred in Minnesota undermines and diminishes public trust in law enforcement and the confidence that has been bestowed upon officers to uphold their oath.  Everyone deserves to be treated fairly, with dignity, respect, and expect impartiality when dealing with law enforcement. I can assure you that the thousands of officers who serve their communities on a daily basis adhere to these values and honor their profession and the citizens we are sworn to protect and serve. Anything less is not acceptable, we are accountable to those who have placed this trust in our profession.