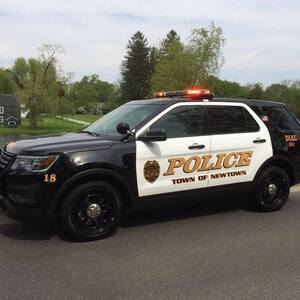 On June 24, 2022 at approximately 10:52 pm, Newtown Police responded to a motorcycle off the roadway in the area of 87 Riverside Road. The operator was pronounced deceased at the scene and was the sole vehicle involved in the crash. The deceased was identified as 24 year old Ryan Smith of Enfield, CT. There was a cooperative witness who observed the crash. No charges are expected.

On June 25, 2022 at approximately 5:19 pm, Newtown Police officers responded to a car vs. motorcycle crash on Sugar Street near Dodgingtown Road. The motorcycle operator was transported to Danbury Hospital where he was later pronounced deceased. The deceased was identified as 25-year-old Harvey Lopez of New Haven, CT. The other operator remained on the scene and is cooperative. No charges are expected.