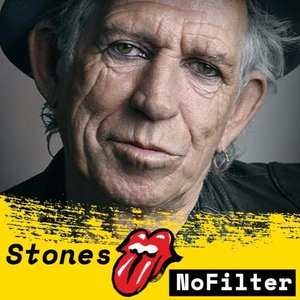 World-famous guitar legend Keith Richards, a resident of Connecticut, has announced that he and his wife Patti will auction off an array of antiques from their Upper East Side apartment and donate all of the proceeds to two Ridgefield nonprofits: SPHERE of CT and Prospector Theater.

Stair Galleries in Hudson, NY will be handling the auction which will take place on June 24.

SPHERE and the Prospector are charities close to the Richards’ hearts - Patti’s twenty-four-year-old nephew has autism and has received services from both non-profits.

Lori Berisford, SPHERE Chairman of the Board says, “Since Keith and Patti’s nephew Zach become involved in SPHERE, they have supported our mission of improving the lives of adults with disabilities in the area of arts, education and recreation.  Patti even attended one our performances at The Ridgefield Playhouse a couple of years ago.”

“This is beyond anything we could have imagined and we are so grateful to Keith and Patti for their generosity and support of adults with intellectual disabilities.  The money raised by this auction will help the 60 plus members in SPHERE continue to enjoy the programs that enrich their lives,” says Berisford.

"On behalf of SPHERE, The Prospector and all the special needs souls around the county we can never say thank you enough Keith and Patti!" says Fischetti.

View the collections of Keith and Patti Richards here.