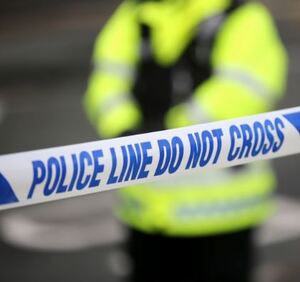 Fire and ambulance crews from Norfolk, Goshen and Drakeville were called out at about 7:45 p.m. Monday evening to the scene of a two-car accident on Route 263, just up the hill from Route 272.  Reportedly one person was trapped underneath a vehicle and another was seriously injured.

Lifestar was called to the scene and will be landing at the Norfolk/Goshen town line.