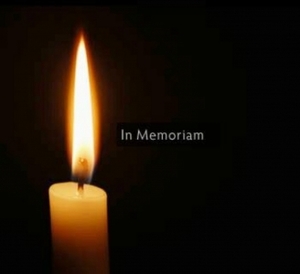 John Concetto Bazzano, 85, passed away peacefully, surrounded by his loving family on Saturday, Nov. 24, 2018. He was the husband of Dorothy (Robertson) Bazzano.

He was past member of the Norfolk Lions Club, Norfolk Fire Department, the Norfolk Ambulance and was a long time communicant of the Immaculate Conception Church. He had a winter home in Florida and spent summers with his family in Norfolk.

He was predeceased by his two sisters, Josephine Tierney and Dolly Turgeon; a brother, Carmen; and a granddaughter, Amanda Alexson.

The Kenny Funeral Home has care of arrangements.