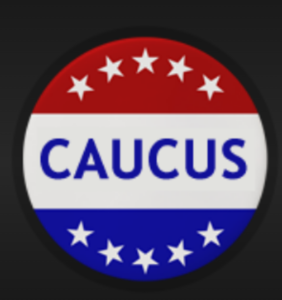 On Thursday, July 20, both the Republicans and the Democrats in the town of Norfolk met at Town Hall to endorse their respective candidates for municipal office for the election to be held in November.

With Susan Dyer retiring this term as First Selectman, the field opened up and this year it will be a contested race.  Democrats nominated Matthew Riiska from the caucus floor and endorsed him as their candidate for first selectman, defeating long-term selectman Leo Colwell, Jr., who had been the nominated choice of the Democratic Town Committee.

Riiska will face off against Republican William Reudgen, who was nominated by the Republican Town Committee and unanimously endorsed.

Current First Selectman Susan Dyer was endorsed by the Democrats to run for a selectman's seat. Republicans endorsed former Norfolk Lions Club Ambulance president and EMT Sandy Evans as their candidate for selectman.

The complete list of candidates who will appear on the November 7 ballot are: