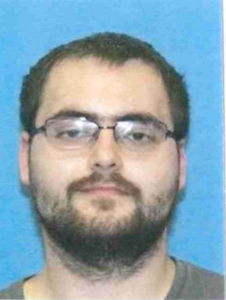 On June 29, detectives with the Western District Major Crime Squad arrested David Craighill, 26, of Litchfield Road in Norfolk, charging him with first degree sexual assault and risk of injury to a minor.  He was taken Troop L in Litchfield.  Bond was posted at $75,000, which Craighill was unable to post.

According to the Republican American, Craighill admitted to detectives that he sexually assaulted two young girls who were in his care.  One of them was five years old.  He appeared in court on June 30, where Judge Matasavage increased his bond to $100,000.

The investigation is continuing and additional arrests are anticipated, the release said.