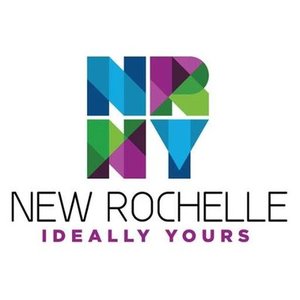 In an article published on Friday, October 13, USA Today named Danbury one of "America's 50 best cities to live in". New Rochelle was the only city in New York to make the list.

The article states, "24/7 Wall St. created an index of over three dozen socioeconomic measures to identify the 50 best American cities to live in. The most livable cities span the country — from the Deep South to New England and from the Mid-Atlantic to the Pacific Northwest."

Here's what USA Today had to say about #50, New Rochelle:

In addition to providing access to the economic opportunities of a major metropolitan area, New Rochelle offers the quality of life of a wealthy suburb. The area has roughly one park and five golf courses per 100,000 residents, among the most of any city nationwide.