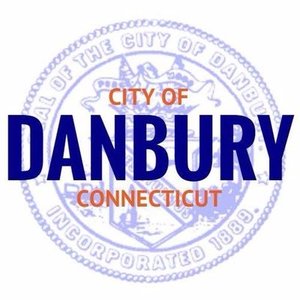 In an article published on Friday, October 13, USA Today named Danbury one of "America's 50 best cities to live in". Danbury was the only city in Connecticut to make the list.

The article states, "24/7 Wall St. created an index of over three dozen socioeconomic measures to identify the 50 best American cities to live in. The most livable cities span the country — from the Deep South to New England and from the Mid-Atlantic to the Pacific Northwest."

Here's what USA Today had to say about the Hat City:

Located in Fairfield County, Connecticut, Danbury is one of the most expensive places in the United States. Goods and services cost an average of 30.8% more than in the area than they do nationwide. Though the median income in Danbury is nearly $13,000 higher than it is nationwide, bigger paychecks are not enough to offset the area’s high cost of living.

Despite the high cost of living, based on a range of socioeconomic measures, Danbury is the most livable city in Connecticut and one of the most livable in the United States. Danbury boasts a higher concentration of restaurants, sports teams, and theatre companies than is typical nationwide. For physically active residents, the city also has a relatively high concentration of recreation centers, golf courses, and nature parks.