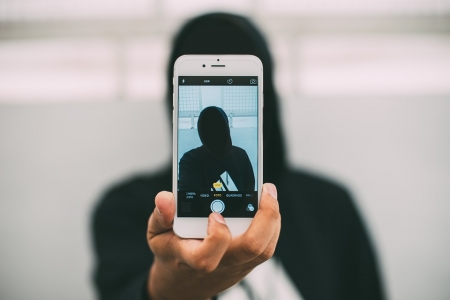 According to the NY Times, "One of the world’s most evasive digital arms dealers is believed to have been taking advantage of three security vulnerabilities in popular Apple products in its efforts to spy on dissidents and journalists."

The spyware can read personal information including text messages, emails, contacts and calls including passwords and GPS information.

This security flaw should not be taken lightly, and all users should update their apple products immediately.  Apple has released a patched version of its mobile software, iOS 9.3.5 and information can be found on their website in this security document. If you’re not sure what version you are running, check Settings > General > About > Version.

MacWorld has provided further insight about the multiple critical zero-day vulnerabilities in this article. They state that the exploits may have been identified months ago and the extent of its reach is unknown. Their information refers to a Citizen Labs report by senior researchers, Bill Marczak and John Scott-Railton.