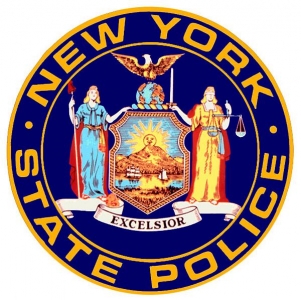 On 09/02/16 BCI and Uniform members of SP Somers conducted an Underage Drinking Initiative Detail in the Towns Of Somers, North Salem, Pound Ridge, and Lewisboro in Westchester County.

The following establishments were visited utilizing an individual under twenty one years old who attempted to buy alcohol.  The listed establishments failed to sell alcohol to the underage individual:

An employee of Acme Supermarket in the Goldens Bridge Shopping Center State Route 22 Goldens Bridge N.Y. was charged with a violation of the New York State Alcohol Beverage Control Law for selling alcohol (beer) to the underage individual.  The female subject was issued an Appearance Ticket returnable to the Town of Lewisboro Court on 09/12/16 at 6:30 pm.