Plymouth Ranked Number 28 on List of Safest Cities in Connecticut 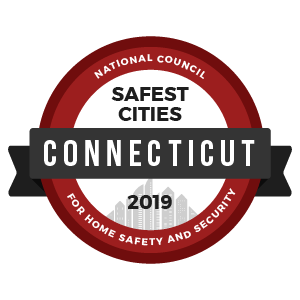