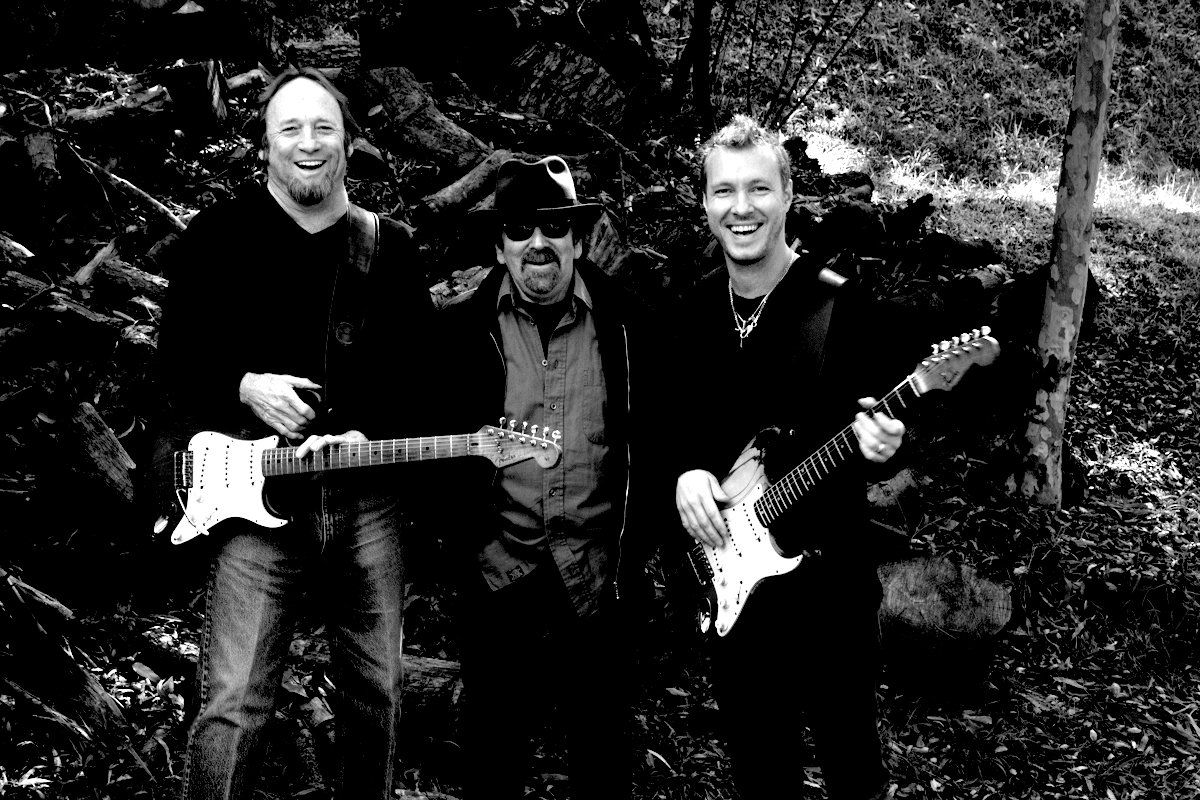 Blues supergroup The Rides’ Stephen Stills, Barry Goldberg and Kenny Wayne Shepherd will be at The Ridgefield Playhouse on Thursday, September 5, with special guest Beth Hart.

A trio of the iconic musicians Stephen Stills, Kenny Wayne Shepherd and Barry Goldberg have come together as a new blues super group The Rides touring in support of their debut album Can’t Get Enough due out this August. One of the first stops on their national tour will be at The Ridgefield Playhouse on Thursday, September 5, at 8 p.m. Traveling with them is up-and-coming blues superstar Beth Hart, who has been compared to everyone from Grace Potter to Etta James and recently appeared with Jeff Beck at the Kennedy Center Opera House, along with a group of blues/rock musicians, performing "I’d Rather Go Blind", paying tribute to Buddy Guy who received a 2012 Kennedy Center Honor. Beth is an American rock/blues/jazz singer/songwriter whose latest album is Bang Bang Boom Boom. The release of her single “LA Song (Out of This Town)” was her star power moment hitting No. 1 in New Zealand and the U.S. Adult Contemporary Top 5.  For Stephen Stills, backed by his career as a solo artist and in Crosby, Stills & Nash, putting The Rides together has helped him realize his passion for the blues. Performing with Kenny Wayne Shepherd, 36, a bona fide blues star, and the older Barry Goldberg, 70, who has backed Waters, Otis Rush and Howlin’ Wolf, and co-founded the Electric Flag, is a dream come true.  And adding Beth Hart to the bill rounds out this incredibly special night of blues. This event is part of the Xfinity Rock Series and is underwritten by Acousticmusic.org with media sponsor WPLR 99.1fm.

The multi-generational trio has earned the right to play the blues based on decades of service to the genre.  Separated in age by a musical generation but bonded by a mutual love of classic cars and the blues, two time Rock and Roll Hall of Famer Stephen Stills and five-time Grammy nominated singer, guitarist and songwriter Kenny Wayne Shepherd draw fire from their extraordinary collective histories--and join forces with famed Chicago rock/blues keyboardist Barry Goldberg--to blaze a fresh trail for the historical American art form in the 21st Century.

On Can’t Get Enough, Stills, Goldberg and Shepherd perform songs by Elmore James and Muddy Waters including “Roadhouse”, sung by Stills, which examines the hard life of itinerant bluesmen.  Kenny Wayne Shepherd sings the Stooges’s “Search and Destroy” while Stills handles the vocals on Neil Young’s “Rockin’ in the Free World”.

For tickets ($110), call the box office at 203-438-5795, or order online at ridgefieldplayhouse.org. The Ridgefield Playhouse is a not-for-profit performing arts center located at 80 East Ridge, parallel to Main Street, Ridgefield, CT.