Live Music by Paul Tryon at Tusk & Cup This Saturday 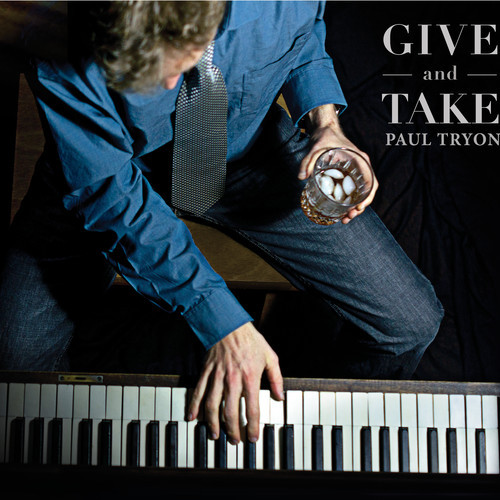 More about Paul Tryon from his website: "Born an American in the bustling city of Tokyo and raised in the quiet suburbs of New York City, singer/songwriter Paul Tryon has been compiling the sounds and stories of his world into piano-driven songs for a decade's time. Classical piano lessons manifested into rock-n-roll in his teenage years. Throughout college, Paul played in bands and oversaw the campus venue. However, his focus on music did not detract from his studies; Paul graduated with a 4.0 GPA and a Master's degree.

The sounds and stories of New York City life are synthesized into piano-driven anthems on Paul's debut record, "Give and Take." Paul wrote the songs on "Give and Take" while living in the shadow of the Brooklyn-Queens Expressway. The roaring semis and screaming sirens could be heard on many of the initial demo recordings, which were recorded in that very apartment. On the eve of Hurricane Sandy, when much of lower Manhattan was evacuating, Paul, Tony Tino (bass), and Tom Seguso (drums) gathered in The Magic Shop studio and recorded the first official tracks on the record. The sound on the record has been compared to that of Billy Joel, Bruce Springsteen, and Tom Petty. The record was produced by Christian Palladino, and will be released July 13th, 2013. Available for purchase at: www.paultryon.com."