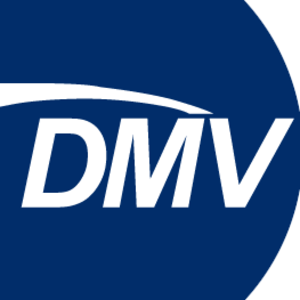 Governor Ned Lamont today announced that the Connecticut Department of Motor Vehicles (DMV) has launched a new website for the state agency (ct.gov/dmv) that streamlines all of the online services it offers in an effort to make completing transactions for customers easier, faster, and more convenient.

Additionally, the governor announced that in the coming weeks the DMV will be adding the ability for customers to conduct two more transactions online, including requesting refunds when canceling vehicle or vessel registrations, and replacing lost titles. Until now, those transactions could only be completed using paper forms. These new offerings will add to the DMV’s list of more than two dozen online services that have been added over the last several years, which include driver’s license renewals, vehicle and vessel registration renewals, updating addresses, and requesting driving records.

Governor Lamont said that it has been a priority of his administration to move more state government services online – including those from the DMV – so that Connecticut residents can skip in-person visits to state offices, as well as the need to submit paper forms through the U.S. Mail.

Average customer wait times at DMV offices have significantly decreased over the last several years following the implementation of several new policies and procedures. In 2018, the average wait time at these offices was more than an hour. Today it is less than 15 minutes.

Over the last several years, the Lamont administration has implemented several new policies to streamline services at the DMV and reduce wait times at its offices. Some of these include: