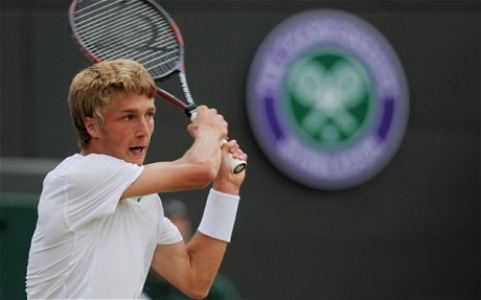 Before the start of Wimbledon's Men's Tennis Final this past Sunday, ESPN profiled Stanley Matthews during an hour-long segment before the final commenced. Matthews has been owner of Four Seasons Racquet Club in Wilton since 1985, after working as manager for nine years.

In his tennis career, Matthews played 23 professional singles matches. He qualified for Wimbledon for nine straight years from 1963 to 1971, reaching the second round twice (1963, 1969).