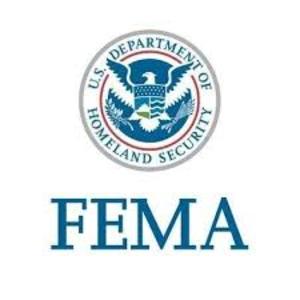 FEMA announced federal disaster assistance has been made available to the state of Connecticut to supplement state, tribal and local response efforts in the areas affected by Tropical Storm Isaias on Aug. 4, 2020.

Federal funding is available to the state, the Mashantucket Pequot Indian Tribe, the Mohegan Tribe of Indians of Connecticut, eligible local governments and certain private nonprofit organizations on a cost-sharing basis for emergency protective measures (Category B) at 75 percent federal funding. This assistance is available for all eight counties of the state and the Mashantucket Pequot Indian Tribe and Mohegan Tribe of Indians of Connecticut.

Robert “Bob” V. Fogel has been named as the Federal Coordinating Officer for federal response operations in the affected area. Additional designations may be made at a later date if warranted by the results of the damage assessments.