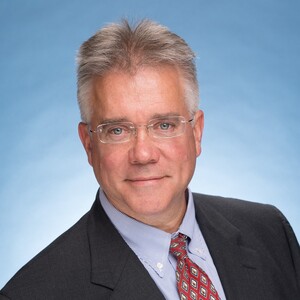 REDDING, CT – Last week John Shaban received the endorsement of the Connecticut chapter of the National Federation of Independent/Small Businesses.  NFIB is the leading small business association in Connecticut, and has been the voice of small businesses across the country for more than 75 years.  NFIB endorsed Shaban in 2014 as well.

Shaban served as State Representative for 135th District (Easton, Redding, Weston) for three terms from 2011 to 2017, and did not run for a fourth term, opting instead to run for US Congress.  “I’m proud to receive NFIB’s endorsement yet again.  As I did during my first six years in the State House, I will focus on the needs of small business owners, employers and employees.  Our communities thrive when small businesses thrive.”

Shaban is the endorsed candidate for State Representative for both the Republican Party and Independent Party for the 135th Assembly District.