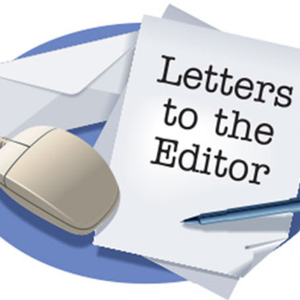 When considering the candidates for the upcoming 26th Senate District, the differences between Ceci Maher and Toni Boucher could not be more illuminating.

Like most of the country, many of Connecticut's residents face rising gas prices, soaring inflation, and rampant crime. Sure, there are some that are wealthy enough to weather these problems, but most Connecticut residents cannot. Faced with these voter concerns and the likelihood that voters are willing to vote for change, Ms. Maher does what all progressives do, she gives lip service to those issues and then runs a scare campaign against Ms. Boucher arguing that if Ms. Boucher is elected, Connecticut's gun laws, women's reproductive rights, and LGBTQ+ rights will be repealed. Since the entire state government is controlled by the Democratic Party, we all know that is little more than nonsense.