Early morning accident on Route 53 in Redding results in fatality 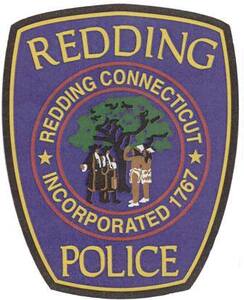 Redding police report that early this morning, Monday, June 27 at approximately 2:08 am, they responded to the report of a one-car accident on Route 53, north of John Reed Middle School.

According to the police report, a heavily damaged vehicle was found on the roadway. Police say that the vehicle was traveling southbound on Route 53 when it struck a tree located on the southbound shoulder of the road. A lone occupant (operator of the vehicle), a 31 year old Danbury resident, was ejected from the vehicle and deceased at the scene.