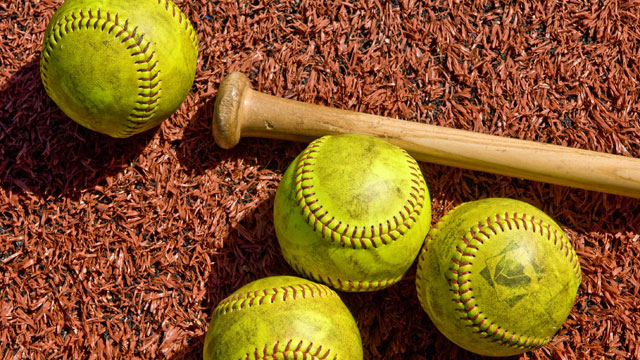 ONE GIRL’S SOFTBALL PROGRAM IN RIDGEFIELD

To the Parents and Girls who have played Little League softball or Ridgefield Rebels softball:

RGS is a non-profit organization run by volunteers and we will rely on the commitment of parents and other adults to fill our Board, coaching and administrative positions.  RGS will include both a recreational division (the “House League”) and a travel division (“Rebels Travel”) and is open to all girls between the ages of 5 and 18.

Any Ridgefield girl who wishes to play recreational softball will be placed on a House League team at the appropriate age bracket regardless of skill.  Rosters for Rebels Travel teams will be selected based on skill level and commitment.  Rebels Travel will field at least one team at each of the 10U, 12U, 14U and 16U levels (ages 9-16).

By having one organization dedicated to girls’ softball in Ridgefield, we want every girl to have the ability to play softball at the competitive and commitment level that is comfortable for her and her family.

Our goal is that every girl who plays on one of RGS’s teams will become a better softball player, teammate and person by the end of each season.  Simply put, RGS is all about the girls and giving each of them a quality athletic program to help them become more than just better softball players.

For more information, please contact Anthony DeStefano at This email address is being protected from spambots. You need JavaScript enabled to view it. .