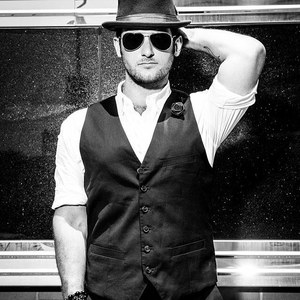 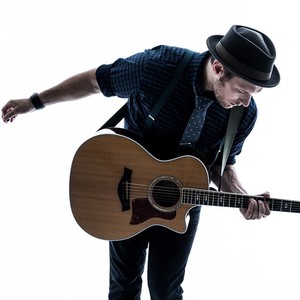 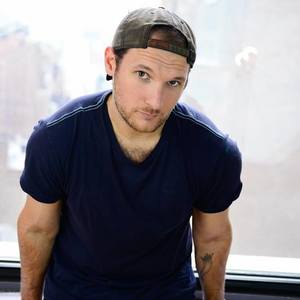 The Ridgefield Theater Barn is bringing a fun New York City evening to Ridgefield Saturday, August 24th for a special benefit concert.  Drew Gasparini, award-winning musical theatre composer/lyricist and singer/songwriter, is taking a break from some of his usual gigs at the likes of 54 Below, for a special fundraising concert at the Barn.

Drew is currently working on musical adaptations of the movies of Night Shift for Warner Bros. Theatre Ventures, It’s Kind Of A Funny Story for Universal Theatrical Group (in development with Second Stage), The Karate Kid (for Gorgeous Entertainment), and the children’s novel The Whipping Boy (book by Alex Brightman).  He was a contributing songwriter for NBC’s Smash season 2, and his songs have been heard on T.V. shows such as NBC’s The Biggest Loser, CMT’s Gainesville, Oxygen’s The Next Big Thing, and more.

Drew has performed around the globe and the Theater Barn is beyond grateful to have him perform in this little corner of the world in support of their theater.

Tickets to this special fundraising concert are $75 and include food, drinks, and a margarita bar all provided by Tequila Escape.  The event kicks off at 6:30pm and Drew will hit the stage at 8pm.  Seating is limited.  Reservations and more information available at www.ridgefieldtheaterbarn.org.