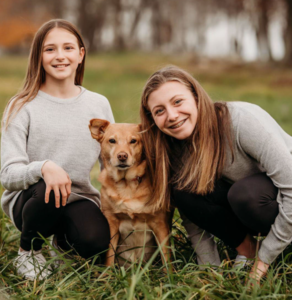 East Ridge Middle sixth-grader Julia Holbert got on board with the #BettyWhiteChallenge a movement that spread like wildfire after Betty White’s death and took place on January 17, what would have been her 100th birthday.

The challenge encouraged people to donate to local animal shelters.

According to Ridgefield Public Schools, Holbert dropped off $650 at ROAR, far-surpassing the recommended $5 donation to an animal rescue shelter in honor of the star’s 100th Birthday. Holbert raised the funds selling stationery decorated with her drawings.

“Julia says that she and her grandmother came up with the idea to make the cards. She decided to give the profits to ROAR because that is where her mom volunteers and the best part of our family came from ROAR. RPS said in a social media post.