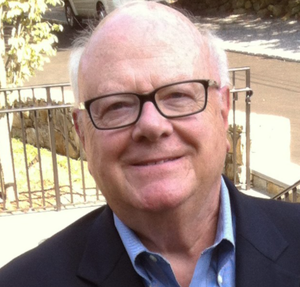 In January, Third will present 19th Century American Mass Media, an exploration of the role Currier & Ives had as lithograph publishers in the late 1800s. In February, Third’s program will be View of Women in the 19th Century. In this program, Third will explore the role of women in society, their fight for suffrage, and their role in the temperance movement as seen through the work of Currier & Ives. KTM&HC is hosting both programs on Zoom.

“We are delighted to be able to host Joel as a speaker in our series of virtual talks this winter,” says executive director Hildegard Grob. “His deep knowledge of the subject matter coupled with his amazing collection of Currier & Ives prints, which he’ll be sharing in this online presentation, will make this talk a real treat.”

Joel Third has collected antique prints for almost 40 years. Due to his interest in history, he owns a collection of Currier & Ives prints. Third is originally from northeastern Ohio, where he graduated from Case Western Reserve University with a degree in electrical engineering. He and his late wife Bettie Jane moved to Ridgefield in 1992. A long-time board member of KTM&HC, Third is also a member of the Rotary Club, Ridgefield Symphony Orchestra, Ridgefield Men’s Club, the Graveyard Committee, and is a facilitator at Founders Hall.