Details
Published on Friday, 19 February 2021 15:06
Written by The Ridgefield Playhouse 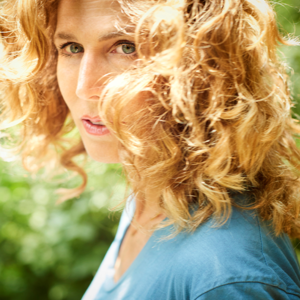 Grammy Award-Nominee and 6-time New York Music Award and ASCAP Award winner, Sophie B. Hawkins, returns to The Ridgefield Playhouse this Sunday for two live performances on stage at 4pm & 7:30pm! Joining her on stage will be Jeremy Goldsmith, Chris Anderson, Mike Nappi & Izaak Mills. Not ready to come out to a live performance? Virtual Tickets are available to stream the show from home!

Sophie B. Hawkins burst onto the international music scene with her 1992 platinum-selling debut album, Tongues and Tails, which included the indelible hit song “Damn, I Wish I Was Your Lover,” and earned her a Best New Artist Grammy nomination.  Since then, she hasn’t looked back. Her second album, Whaler,  included the hit song “As I Lay Me Down,” which garnered an ASCAP award and was the longest-running hit single on the Billboard charts in American music history at the time of its release- spending 67 weeks on the Adult Contemporary chart, including six weeks at #1!

This is a socially distanced/limited capacity performance. Please maintain a 6 foot distance from others. Face masks are required at all times. For more information or to purchase tickets, you can go here: https://bit.ly/38eRbfX or call the box office at 203.438.5795!