Details
Published on Wednesday, 01 December 2021 12:28
Written by The Ridgefield Playhouse 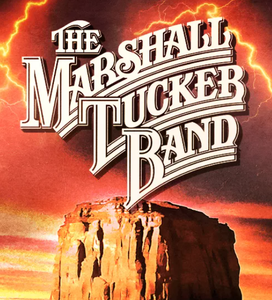 The Marshall Tucker Band at the Ridgefield Playhouse on Friday, December 3 at 8pm.

The Marshall Tucker Band has been a tried-and-true Southern institution for more than five decades. Credited as pioneers of the Southern Rock genre, the band’s mighty music catalog consists of more than 20 studio albums, a score of live releases, and hits like “Heard It in a Love Song,” “Can’t You See,” “Fire on the Mountain” and more!

The band, led by founding member and lead vocalist Doug Gray, has racked up multi-platinum album sales many times over. There is no end to the road that lies ahead for The Marshall Tucker Band.

Visit Eddie’s Pizza & Pasta the night of the show and enjoy a complimentary glass of house wine with your entree when tickets are presented!