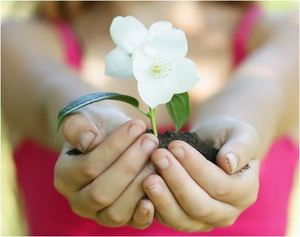 HamletHub and several other media outlets recently reported about a 21 year old Ridgefield male who was charged with assault on Friday, November 15.

We have since learned of this man's plight and offer our apologies for any insensitivity on our part. This 2016 RHS grad has been dealing with the very serious, complicated, and often misunderstood symptoms of Lyme Disease and has been diagnosed with Bartonella and Babesia, both co-infections of the disease. We have also learned that his actions were the direct result of manifestations of this horrific illness.

We would like to clear the air and explain more about Lyme Disease in order to let the community know that this man and his family, upstanding and longtime residents, have been battling a disease which, unfortunately, can have tragic consequences. We offer thoughts and prayers for healing for all.

According to a report published by the US Library of Medicine, Lyme Disease,  transmitted to humans through the bite of infected blacklegged ticks, can be associated with various psychiatric presentations due to inflammation causing neurodegenerative changes (read more here) as was the case with this 21 year old, a warm, loving and hardworking member of our community who has absolutely no history of aggressive behavior.

Please read more about Lyme Disease here. This is a disease we must not battle alone.