Eversource Reports Impact of Isaias is Greater than Superstorm Sandy, Plan for Multiple Days without Power 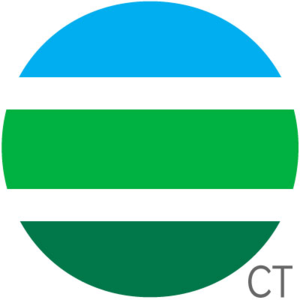 Eversource reported early this afternoon that they have hundreds of crews working across Connecticut to restore power after Tropical Storm Isaias caused "widespread, historic damage to the electric system". In addition, they say that crews have restored power to more than 100,000 customers since the storm began - 617,000 remain without power.

"The impact Isaias had on the electric system is greater than Superstorm Sandy, and customers should plan for multiple days without power as crews work through extensive damage to make repairs," Eversource says.

The Town of Ridgefield has announced potable water distribution. Beginning at 3 pm today, potable water will be available at: Parks and Recreation, Ridgebury Fire Station, and The Ridgefield Playhouse.

Eversource has been actively providing updates via Twitter @EversourceCT