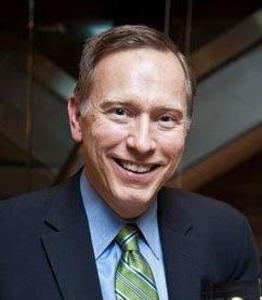 He was born in Carrollton, MO to Park and Janet (Riemer) Griswold, October 6th, 1960. He was the youngest of 3 siblings. He spent summers working in his father's annual vegetable garden, not always his favorite thing to do. His father would joke "if he grew it, he did not want to eat it!" Rex's work ethic and discipline first earned him Eagle Scout, a core trait that would continue to benefit him throughout his life. He graduated from Central Missouri State, serving as his Fraternity President. In 1992 he met and married Traci Simpson. Together they had 2 sons, Park and Wilson.

Even though Rex had his degree in Geology, he was a salesman at heart. The Griswold family motto was ABC. Always Be Closing. He was an innovation leader and problem solver. He enjoyed a 25 year career with Nestle ending as Vice President of Sales. He took pleasure in traveling with his family, cycling, and a good glass of red wine.

Rex was a warrior for MSA. He never allowed the disease to define him. He lived each day to its fullest even when his body began to fail. When the wind direction changed, his simply adjusted his sails.

His peers established The Rex Griswold Foundation. The mission is to fund research and development of this little known disease. The foundation has received huge support for those who loved the man who never stopped smiling.

He is survived by his wife of 25 years, Traci; his two sons, William Park and Wilson Howard; his mother, Janet Griswold; a brother, Tony Griswold and his spouse Kathleen; and a sister, Pam Sides and her spouse Greg..

Donation may be made at www.rexgriswoldfoundation.org