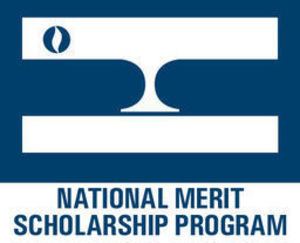 Sleigh, and all of the academically talented high school seniors named semifinalists have an opportunity to continue in the competition for some 7,500 National Merit Scholarships worth more than $31 million that will be offered next spring. To be considered for a Merit Scholarship® award, Semifinalists must fulfill several requirements to advance to the Finalist level of the competition.

National Merit Scholarship winners of 2019 will be announced in four nationwide news releases beginning in April and concluding in July. These scholarship recipients will join some 338,000 other distinguished young people who have earned the Merit Scholar title.