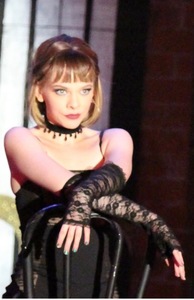 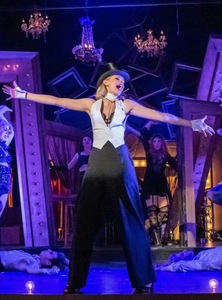 RHS graduate, Sarah Thorn, has been nominated for a 2019 BroadwayWorld Boston Award for Best Actress in a Musical for her portrayal of Sally Bowles in The Peregrine Theatre Ensemble’s production of Cabaret!

If you'd like to support Sarah, you can vote for her here