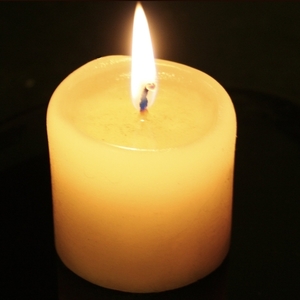 Yolanda M. Torcellini, 100, of Ridgefield, wife of the late Donald A. Torcellini, died on Wednesday, August 12, 2020. Mrs. Torcellini was born in Ridgefield on February 2, 1920 to Erico and Francesca (Antonetti) Frulla and resided with her family in South Salem, New York, attended Lewisboro schools and graduated from Katonah High School.

In 1941, Donald Torcellini and Yolanda Frulla were united in marriage for sixty-seven years until his passing in 2008. Together they resided in North Salem, NY until 1947 when they returned to Ridgefield. Mrs. Torcellini was a secretary and the bookkeeper for her husband’s contractor business, Donald A. Torcellini Co. of Ridgefield.

She was a member of the Italian American Ladies Mutual Aid Society and a communicant of St. Mary’s Parish, both of Ridgefield. Mrs. Torcellini is survived by two daughters, retired Ridgefield Town Clerk Barbara T. Serfilippi and Carol Torcellini of Bethel; two grandsons, Andrew and Mark Serfilippi and two great grandchildren, Caroline and Adam and several nieces and nephews. In addition to her husband and parents, Mrs. Torcellini was predeceased by two brothers, Fred and Mario Frulla.

Graveside interment services will take place on Monday at 2:15 p.m. at St. Mary Cemetery, Ridgefield. There will be no calling hours. Contributions in Mrs. Torcellini’s memory may be made to St. Jude Children’s Research Hospital, 501 St. Jude Place, Memphis, TN 38105