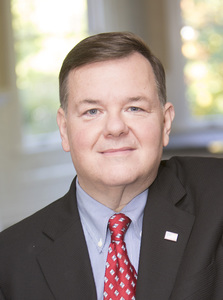 “On behalf of the women across our state who struggle to feed their newborns, the advocates who worked diligently to bring this issue to our attention and my colleagues in the General Assembly who supported this bill, I want to thank Governor Lamont for signing this important legislation the law,” Rep. Frey said. “This law will absolutely make a positive impact on the people of Connecticut.”

Last summer, Rep. Frey was approached by several constituents including Di Masters who made him aware of the difficulty some women have in providing breast milk to their children, and the lack of hospital support because of the costs, and immediately took steps to introduce bipartisan legislation to provide insurance coverage of breast milk banks. Rep. Frey was joined by Ms. Masters when he testified on the bill during a late-February public hearing.

“As a society, we must be committed to helping those in need, and this legislation will allow women across our state get the care they need to raise healthy children,” Rep. Frey said.