CT Governor on Mass Shootings in El Paso and Dayton 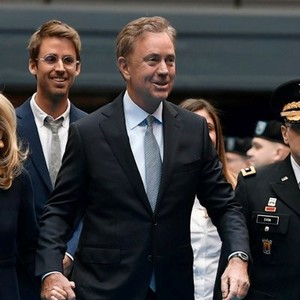 Governor Ned Lamont today released the following statement regarding the mass shootings that occurred this weekend in El Paso, Texas and Dayton, Ohio:

“There is a real epidemic of domestic terrorism growing in this country, with at least one of this weekend’s mass shootings reportedly perpetrated by a white nationalist. These are acts of evil generated by an expanding ideology of hatred. It’s far past time that leaders throughout our country take action against this plague that is tearing our nation apart.  We need leadership, particularly in Washington, that will not be owned by special interests. We need leadership that will not cave to the NRA and will act in the best interest of the people of our country. We need action because thoughts and prayers will not stop mass murder.”